Acupuncture is a primary health care practice of Traditional Chinese Medicine (TCM), a system of healing that has flourished in China and other Asian countries for over 2500 years. It restores and maintains health through the stimulation of specific points on the body. Its renowned benefits have been coalesced with mainstream health care worldwide through a synergy of Eastern and Western theories. Eastern Theory centres on Qi (pronounced "chee"), a vital force inherent in all living things that flows through energy pathways in the body known as meridians. The natural, unhindered circulation of Qi in the body, combined with the dynamic balance of Yin and Yang, is said to be paramount to good health.

With its ability to correct and restore this balance, TCM Acupuncture has the capacity to strengthen physical and mental conditioning, prevent disease, control pain and support longevity. Western Theory is comprised of and works in accordance with several specific tenets, including the Gate Control, Motor Gate, Endorphin, Augmentation of Immunity, Neurotransmitter, and Circulation theories. These theories are based on prevailing methods through which TCM Acupuncture affects a range of physiological processes, from pain perception in the nervous system, motor neuron release and muscle contraction to the stimulation of endorphins, hormones, cells, anti-bodies, neurotransmitters and blood vessels. Acupuncture can be an effective form of preventive medicine due to its ability to help detect and treat energy imbalances before they lead to disease. It can treat specific disorders, relieve symptoms, help reduce complications and recurrence, and be used for the maintenance treatment of a long-term health issue.

Our clinic administers effective treatment for a variety of disorders and conditions.

Who Can Benefit? What Can You Expect? Is Acupuncture Treatment Painful? 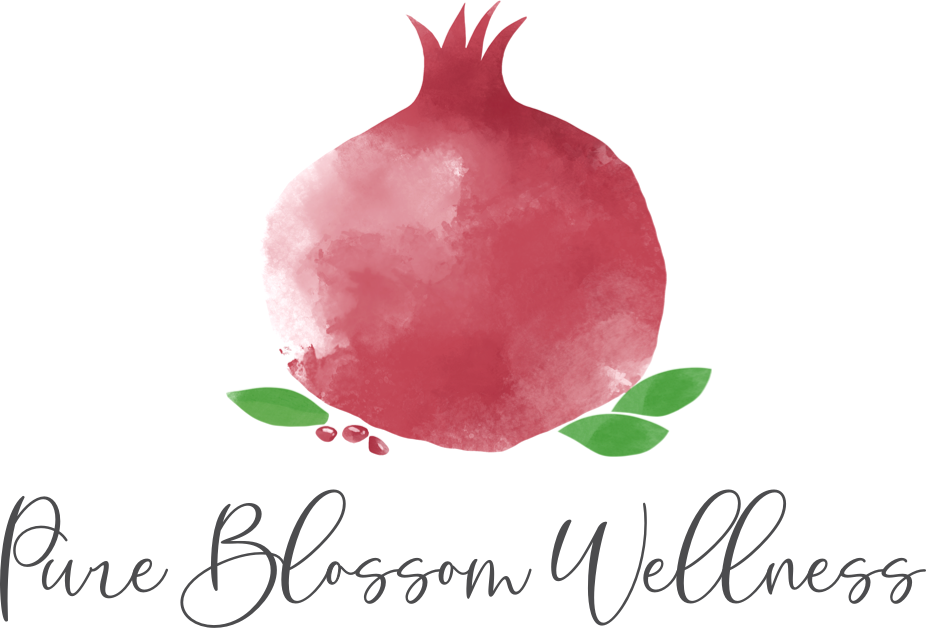